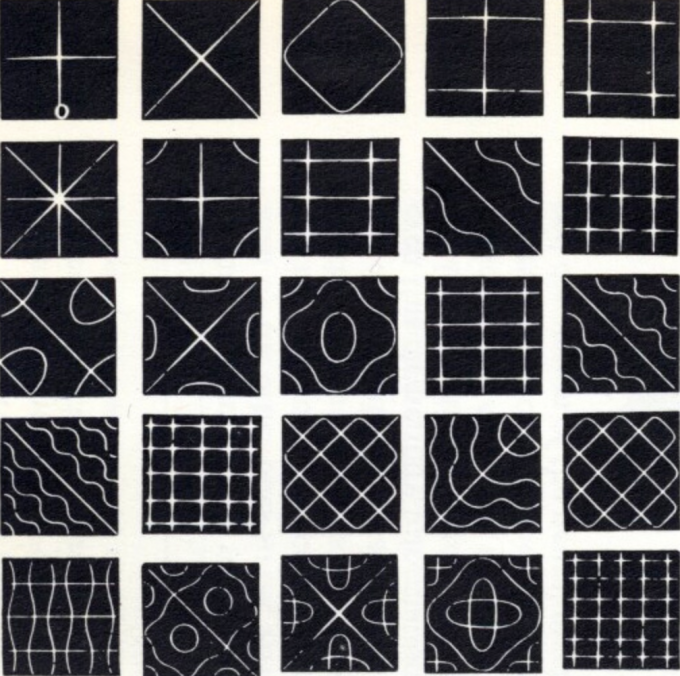 And how we hear with more than our ears.

This is mainly because I’m in a new place.

And the first thing that always gets my attention in a new locale is how the sound of it feels.

Do you know what I mean?

Not whether it’s noisy or quiet.

But the pure sound-feeling of a place. Its primary resonance. The inherent backdrop onto which all “regular sounds” unfurl.

Some atmospheres soundfeel whistled and light. Others more bass-laden and cloaked.

Each of these qualities, and the innumerable range in between, registers differently in the body. So that some places seem to hum. While others crackle. Or fizz. Or caress.

In my experience, sound reveals the porous boundary between the senses of hearing and touch. Often stimulating one as much as the other.

After all, we don’t just hear sounds. We feel them. A loud boom trembles our bones. Whispers shiver the underskin.

In fact, some research suggests that our sense of hearing might have evolved entirely from that of touch.

This wouldn’t be surprising since both result from nerves responding to vibration.

What is surprising, though, is that there is so little study into how sounds trigger physical sensations beyond the ones directly involved in hearing.

Sound is a full-body experience.

No matter where we are — whether at a symphony, seaside, or skyscraper — we’re submerged in a vibrational sea that drenches our entire body, not just our ears.

So what do these living acoustical realms look like?

How do they move around, touch, and interact with us?

And could seeing them help explain why the primary resonance of one atmosphere not only sounds — but feels — differently from another.

Wondering about this led me to look for state-of-the-art visualizations of sound. Something that would display actual acoustic phenomena as embodied three-dimensional animations.

After a good deal of hopeful searching, I found very little.

On the creative end, I discovered some neat art installations that seek to let us “feel” sound. (Two of interest in New York, here and here, and one in Berlin.)

On the scientific/engineering side I found mostly computerized models depicting sound as angular lines or two-dimensional waves, or shown in static maps with color clouds representing frequency and volume.

But nothing I saw really provided the accurate, immersive, visceral visualization I was after.

I started to think:  Maybe we simply have no idea what sound looks like? Or maybe there’s no way to bring it accurately into view?

Then I watched a video of an 18th century invention in action — a Chladni plate.

And I couldn’t stop laughing.

The inventor of this phenomenon, Ernst Chladni (1756-1827), truly deserves his own posting.

A man of great imagination and many passions, the German-born physicist and musician experimented with sound, invented instruments, and even challenged the belief of his day that meteorites originated in volcanos. (He proposed, correctly, that they were extraterrestrial in origin.)

His explorations eventually led him to seek a method of making sound waves visible.

Expanding upon the earlier work of Robert Hooke, he invented a demonstration that involved drawing a cello bow along the edge of a thin metal plate upon which he’d sprinkled a dusting of sand or salt. Altering the bow’s speed until he hit upon the plate’s natural frequency (thereby creating a standing vibrational wave inside it) would cause the sand to mystically — and beautifully — rearrange itself along the wave’s pattern.

In the videos below you’ll watch various Chladni plates in use.

As you listen to the the tone’s pitch being altered, you’ll see the salt on the plate reshuffle itself, gathering along the standing wave’s places of stillness and interference (nodes), while moving away from its places of vibration (antinodes.)

The effect is dazzling.

(If you’d like to better understand the physics behind all of this, go here.)

For now, I’m just relishing the amazing and hoped for chance to see sound before my eyes.

And to imagine how differently each of these intricate wave patterns might soundfeel when vibrating along our skin. Or bones.

Have a listen/look for yourself.

Here’s another mesmerizing (and legitimate) demonstration of a modern Chladni plate: