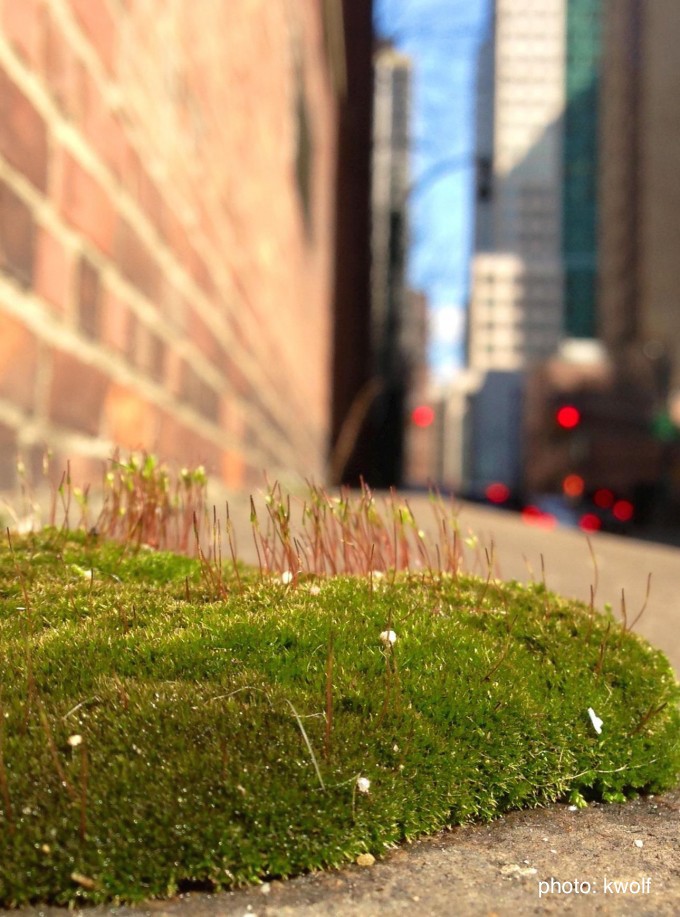 I’ve found it an ideal place to witness firsthand the interface of nature and technology — a place where the animal-industrial complex writhes in all its brutality and glory.

People who know me well have wondered at my recent forays into this most famous urbanscape. They say things like, “It’s so crowded and filthy, how can you stand it?!” or “All that concrete! it’s the exact opposite of the mountains!” or “You’re such a lover of nature, what’s happening to you??”

I really don’t have an answer except to say that yes, all the above is true. Yet as much as I love to immerse in “pure” nature, I also thrive on being around the extreme creativity that arises as a result of the city’s harshness. And not just in the human domain. But in that of animal and plant as well.

NYC is of course renowned as the epicenter of human innovation. The pulse of the cutting edge. And the reputation is well earned.

Yet the city possesses a second pulse — one that throbs with the jaw-dropping innovations of non-human life.

To the forces of nature, NYC is the civilized version of deepwater sea vents. An extreme environment pushing life to its creative limits. And just as deep sea microbial life adapted physically to survive scalding waters void of light and oxygen so do city creatures alter their bodies and behaviors to brave the havoc that defines their world.

Maybe it’s the spirit of resilience that I’m seeking. An ability to makes one’s self at home no matter the circumstance.

And maybe that’s the lesson of the moss in Manhattan.