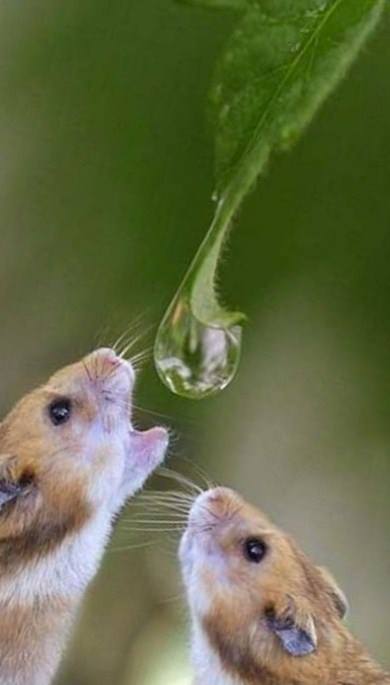 Nature has a beautiful way of casting unfathomable inside the very small.

Think of proteins. DNA. An atom. A brain. A teaspoon of sun.

Unspool any of these and you will be overwhelmed at the sheer amount you must deal with.

To show how common the phenomenon, take something more ordinary — one drop of water.

Inside its clear round boundary lies an untold number of molecules. Of the H2O variety.

If you were to unpack every molecule from just one single drop and place them all end-to-end, they’d form a chain that stretched for…

And if one could climb that chain as though up a ladder, how far would it take you?

For starters, you and some 50,000 of your best friends could each fashion their own ladder from the chain, the tops of which would rest comfortably along the moon.

Or, if more selfishly inclined, you could stretch your one cumbersome ladder into the sky and begin a climb that would take you beyond the farthest planets, through the entire heliosphere (the area of the sun’s influence), before landing you safely in the vacuum of interstellar space.

(There you might catch a glimpse of the Voyager 1 spacecraft that broke through this boundary just last year after a 38-year journey.)

And when you’d had your fill of perching in the airless dark, you could climb down and re-pack your molecular ladder into its little watery case on the tip of a finger.

Even after writing this, I still can’t get my head around it.

Of course climbing watery ladders is all a flight of fancy.

The idea does become a bit more poetic in light of the fact that recent research has suggested the possibility that much of the Earth’s water arrived from interstellar space via comets and other cosmic bodies.

I wonder, then, if water born in space found a way to cleverly fold ladders, of the perfect length, inside droplets of itself for safe-keeping — thereby providing a sure means of returning home, should the need ever arise.

* This chew inspired by a passage in the book Music of the Spheres – The Material Universe, From Atom to Quasar, Simply Explained by Guy Murchie, author and wondernaut extraordinaire.