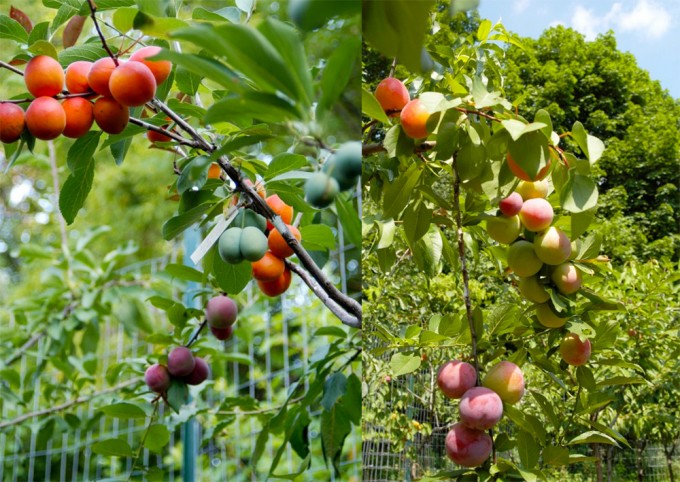 Underlying a vast majority of today’s scientific research and conjectures is the assumption that biological life possesses an inherent tendency toward competition and conflict.

But is this widely held belief true?

Since the 18th century and the rise of a misinterpreted version of Darwin’s theories,* many scientists (and most laypeople) have tended to focus on life’s propensity for conflict — on the violent and vicious dance of predator and prey, the sneak attacks of bacteria and viruses on healthy organisms, the grueling battles between native and invasive species, the seemingly ubiquitous sexual warfare among creatures large and small and so on.

Such conflicts arise, so the thinking goes, from an inherent need to compete for the raw materials vital to survival — and the chance to reproduce. These combative efforts are therefore viewed not only as a permanent part of nature but the most powerful force working to shape life as we know it.

Of course it would be foolish to argue that competition and conflict do not exist, or should not exist, as they are clearly inherent and productive tendencies of life. However, as is often the case when our focus subconsciously narrows, we’ve lost sight of the complete picture — and its wider truth.

So what is this aspect we’ve lost sight of?

The powerful tendency of biological elements to cooperate. To join forces. To seethe and pulsate as one.

If life were wholly given over to competition and conflict, or if these were far and away the most pronounced tendencies, we’d be living in a wasteland. Well, actually, we wouldn’t be living at all. And neither would much else.

So not only must other forces exist, but they must have equal or greater impact on the elements of life as do conflict and competition.

Given all this, I think it’s long overdue for both the scientific community and the culture-at-large to broaden our focus and explore more deeply the crucial role cooperation plays in biological phenomenon.

Doing so would, of course, require us all to make a giant paradigm shift in our thinking — from assuming that the ruling force of biology is competition to accepting that this is only one force at work, and likely not the most powerful.

Just imagine how different our perceptions would be if we flipped our current thinking on its head. And the different questions we would ask, leading to completely novel hypotheses and research.

In other words, if we held cooperative tendencies in as high regard as we do antagonistic ones, we would see the world and its wonders in a whole new light.

And our discoveries might, literally, open up unseen worlds before our eyes.

In his seminal book, The Lives of a Cell, Lewis Thomas draws particular attention to the cooperative tendencies found in biology.

“Most of the associations between the living things we know about are essentially cooperative ones, symbiotic in one degree or another… It is a natural tendency for genetically unrelated cells in tissue culture to come together, ignoring species differences, and fuse to form hybrid cells… If it is in the nature of living things to pool resources, to fuse when possible, we would have a new way of accounting for the progressive enrichment and complexity of form in living things.”

There are countless biological and molecular examples one could present to support this notion. Some have already been highlighted in previous Wonderchews. And more will certainly follow.

This time, however, rather than pulling material from scientific research, I’ve decided to feature instead an example created by an artist. An artist whose canvas is the life sciences.

The fruit tree in the photograph above is uniquely amazing.

Though it is a single tree, it bears over 40 types of stone fruit like peaches, plums, apricots, almonds and nectarines.

The tree was created by artist Sam Van Aken over a period of five years through the process of grafting.

The completed work is known as a Tree of 40 Fruit.

I cannot think of a more delicious example of life’s tendency — not to conquer — but to cooperate. To seek integration on the most intimate level. Where a whole new realm of possibilities opens.

This, I believe, as Van Aken’s work demonstrates, is the fertile ground we must explore.

(Watch an interview with the artist below wherein he explains his inspiration and techniques.)

* One of Darwin’s theories, known as ‘survival of the fittest,’ is commonly misinterpreted to mean the that the strongest members of a species will survive. That is not accurate. The proper meaning is that the creatures whose fitness and traits are best suited to their environment will survive and therefore reproduce. The theory in no way suggests that the largest creature or the one with the sharpest teeth will prevail over others of its kind. In fact, both these traits could prove disadvantageous depending on the environment in which the creatures find themselves. Nor does the theory suggest that conflict is the predominant force in natural selection.