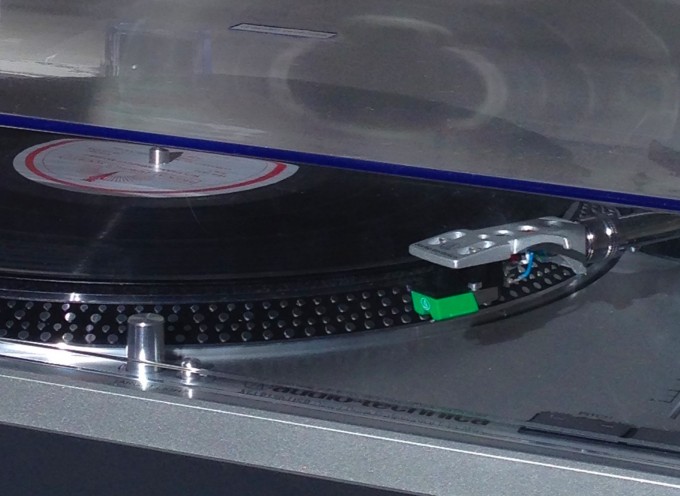 Can you solve this riddle?

I had no idea what the answer was either, until I got a glimpse of it this morning.

A bit about the three main ingredients:

Sunlight — before reaching our eyes, photons created by the fusion reactions within the Sun’s core swirl and wander deep inside the star for tens of thousands of years until they eventually rise to the surface and begin their journey toward Earth.

Plastic — distilled from petroleum, this ubiquitous product is essentially the fossilized remains of millions upon millions of tiny prehistoric lives.

Wolfgang Amadeus Mozart — the radiant composer whose works have illuminated our lives, literally, since the 18th century.

I would have thought so, too. Had I not accidentally gotten to see the one minute of wonder it cooked up.

I don’t know if I should think of the phenomenon as dinosaurs singing. Or music shining. Or Mozart dancing with the stars (bad pun, sorry).

All I know is, it was beautiful. And I could have watched it for hours.

Sadly, it was fleeting.

You can have a taste in the video below: