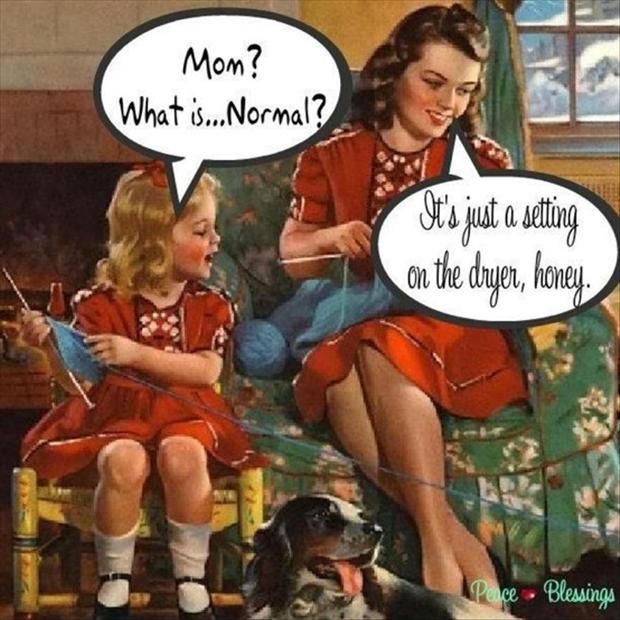 While reading a book about genetic mutations, I noticed that the author continually made the point that mutations resulted in creatures that were “not normal.”

That got me thinking.

What, I wondered, does this author/scientist consider to be normal? And not in a simplistic way. But what do most people mean when they invoke that term?

In statistics, science, economics, and psychology what is most frequent constitutes normal, or The Norm.

The Norm has a defined range that embraces the majority of cases.

Take for example 20/20 vision or the IQ range of 85-115. These values are considered normal because they’re what the majority of people possess. Mathematically, they constitute an average.

I’d never really thought of it that way.

And maybe it’s for this reason that The Norm is something I’ve come to distrust and even avoid.

It’s not that I think normal is bad or irrelevant. Clearly The Norm is a useful tool in many applications.

But I dislike how its status as the standard bearer works to diminish, if not disparage, the entities and phenomena that exist beyond it.

Doing so does not jive with my experience which has shown me that — in all manner of phenomena — the richest possibilities, the errant sparks that shift paradigms, wait in the fringe. In the exception, not the average.

And it is discovering these, always these, that lights me up.

“It is unfortunate that something exceptional, something that is outside of the norm, is often looked upon as being abnormal, and that ‘abnormal’ usually means annoying or bad, whereas ‘normal’ means mostly acceptable or good. We forget that these notions come from a statistical convention, the bell curve, which does not tell us what is and is not [of value].”