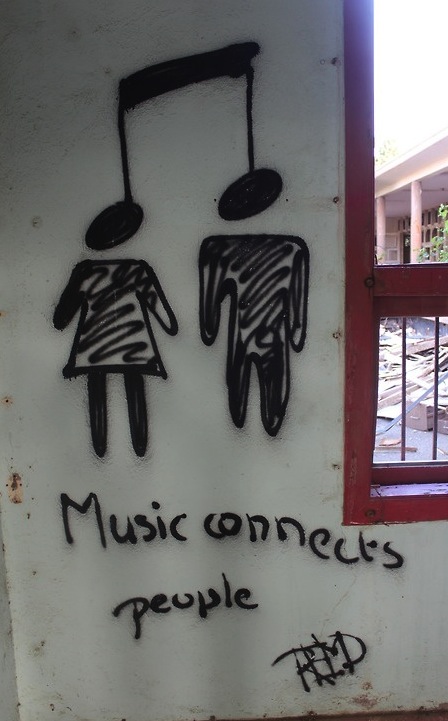 Three bits of information from three different sources recently glued together in my brain.

Their convergence is fascinating.

Of course this is yet another example of science catching up to our collective intuition, in some ways “proving” what we already knew in our gut.

I think our instincts only become more compelling when paired with evidence.

And, of course, my thinking has already leapt far from music and carried these ideas into other realms.

More on that in future posts.