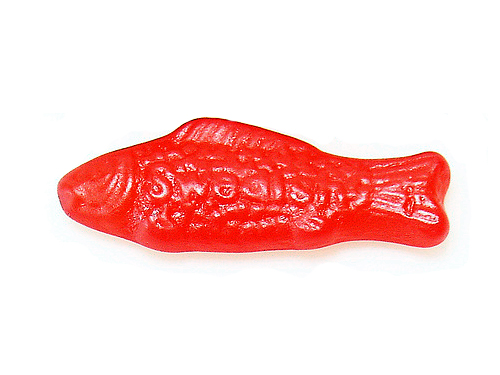 I Love That Place Where Children Live

So this morning we’re getting ready for the drive to school.

My son comes bounding over with his “treat for the car.”
I ask what it is, and he says, “Swedish fish.”
And i say, Do you think they really come from Sweden?
And he says, No.
And I say, Then isn’t it weird that they’re called Swedish fish?
And he says, No, it’s not weird. It’s because they’re so sweet!
I pause.
And then I get it.
And so I say, Yeah, cuz they’re definitely not sour-ish fish!
And he laughs and says, Yeah! And they’re not spicy-ish fish!
So yes, in his beautiful world, they’re Sweet-ish fish.

Ready to Feel Your Jaw Drop? →